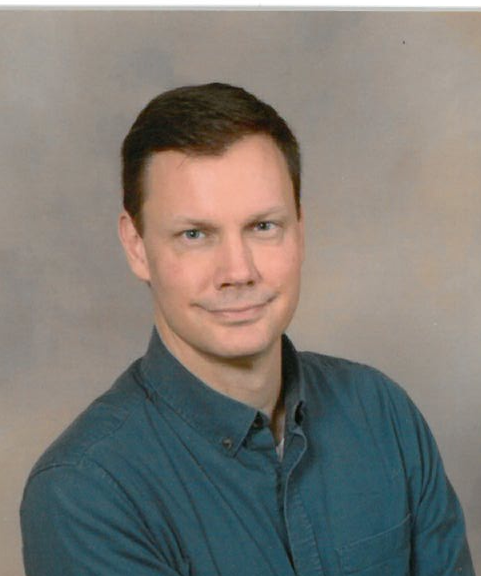 Rodney Cleveland is a native of Hartwell Georgia. He earned his bachelor’s degree from Anderson College in Anderson, SC and his Master of Sacred Music degree from Emory University. He is the former dean of the Jacksonville Florida Chapter of the American Guild of Organists. Rodney is currently the Director of Music and Organist at Our Lady of Lourdes Catholic Church and Organist at Main Street United Methodist Church in Greenwood SC. In addition to being an active recitalist, he has been the accompanist for the Greenwood Festival Chorale, Greenwood High School, Emerald High School, and many productions at the Greenwood Community Theater. While in Florida Rodney led several choir tours to Europe. Two highlights were having his Presbyterian choir sing for high mass at St. Peter’s Basilica in Rome, and signing an informal concert at Notre Dame in Paris.
On March 1, 2022 Rodney will be welcomed as the new Organist, Chior Director and Handbell Director at First Presbyterian Church of Newark.
Rodney joins Newark Symphony Orchestra in Concert on Sunday March 13.